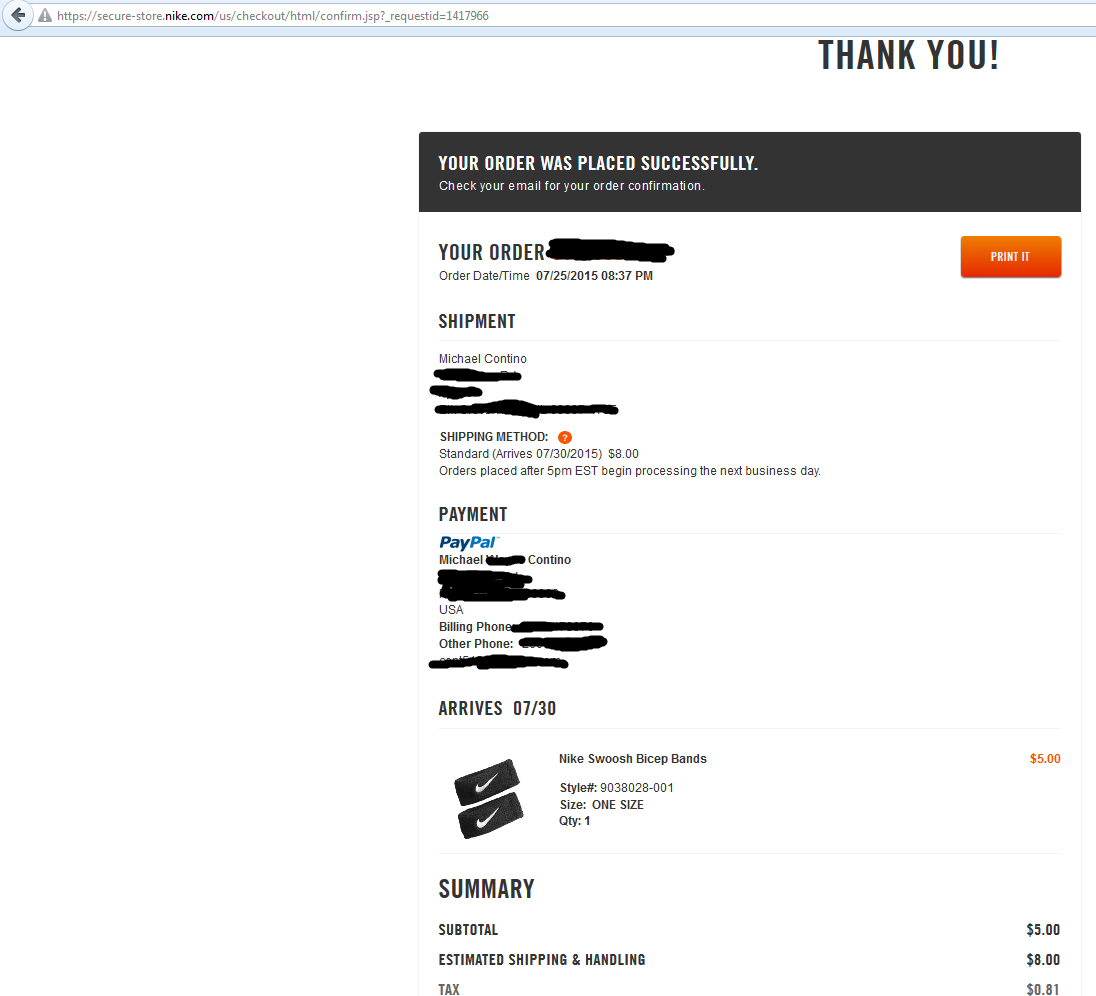 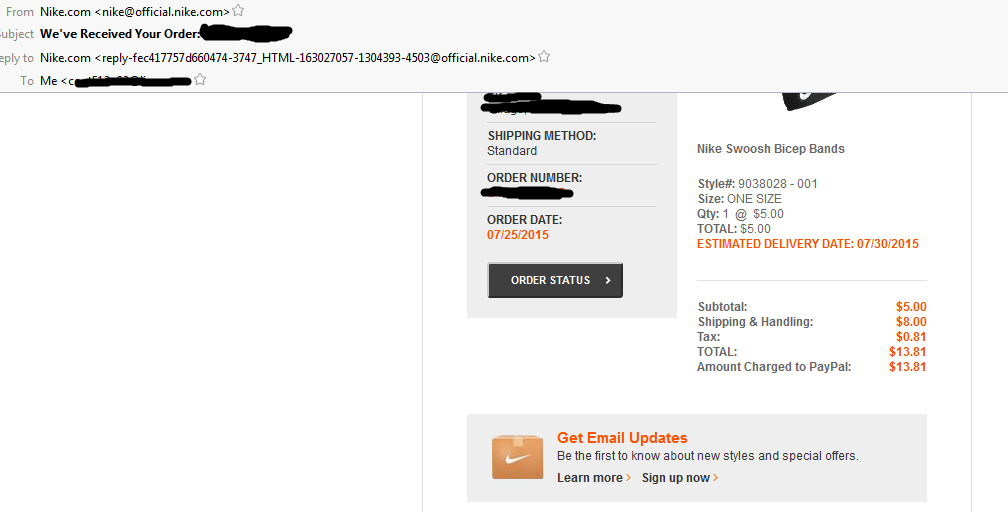 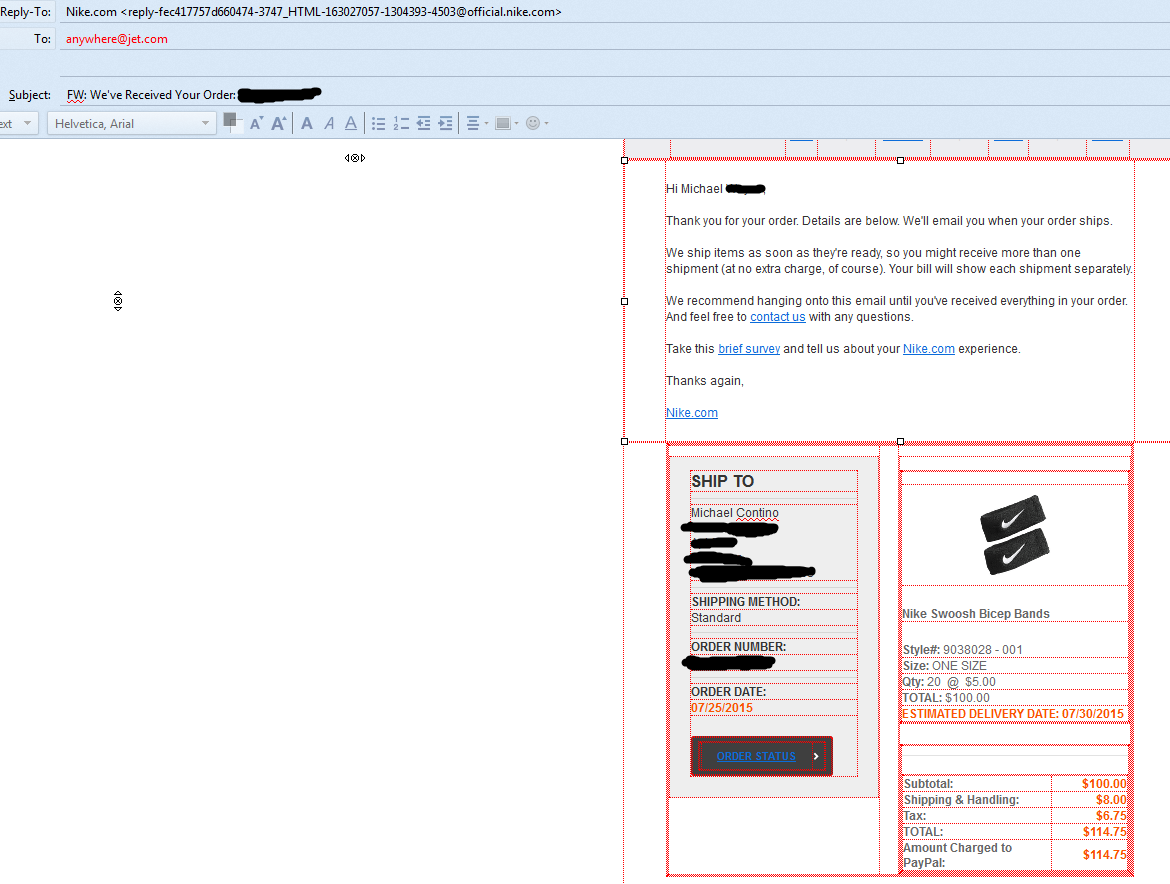 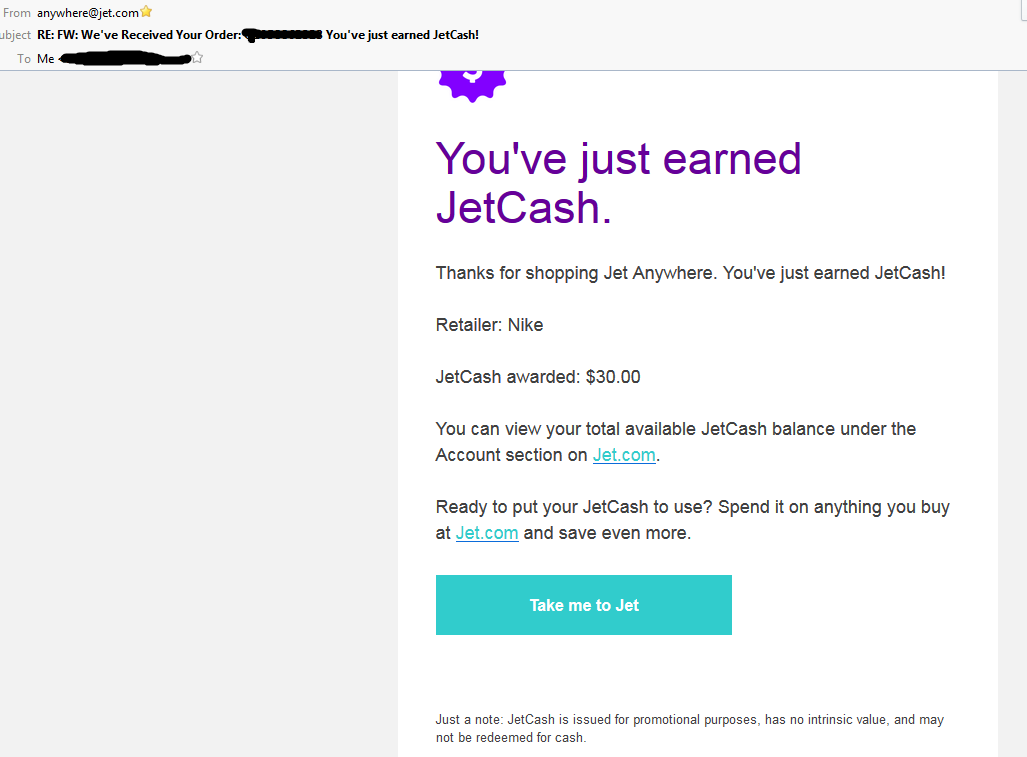 As stated in Jet’s response, this issue has been resolved. While this was not necessarily a vulnerability related to the technical aspects of Jet.com, Tyler and I still feel that this finding was a signficant flaw that existed on Jet.com during its initial launch period. During the reporting process, Jet was incredibly responsive, keeping in touch with Tyler and I until the issue had been resolved.

NCL recently ran a pilot to introduce there new skyline platform. Although this will likely be the NCL Summer 2015 competition i’ll be able to compete in, I wanted to give my honest opinion on the platform and walk through some of the challenges that I thought were well done.

First of all I find that this new Skyline platform had far better performance then old NCL scoring engine. This is likely due to the lower number of players in this summer round, but I hope the stability remains. Additionally, I thought the step by step approach with hints available will make challenges far more approachable to player who are new to the infosec competition space. My only real criticism would be the web app challenge, having it embedded into the skyline interface made it much harder to work with. In the further maybe still host web app challenges in AWS.

There were really two very similar QR image challenges. These were among my favorite present, in this NCL round. Since some of the guided questions were very similar I will just cover them once. Now the latter image is given to you in 4 pieces and you are meant to use your forensic skills to reassemble the image based on some hex headers, footers, and commonalities. However, I just wrote a quick script to cat each of the files together in each of the possible permutations; then just opened the one that showed a valid thumbnail of the image.

What is the md5 hash of the image? In both chases the following command on that trust kali box will get you the

Linux operating systems are very popular within the Cyber Security competition space for several reason, the foremost likely being that its free. Nonetheless, this abundance often calls for competitors to have at least a basic understanding of how to defend Linux systems. Arguable the first step in defending a Linux system is strong passwords, but a strong firewall is defiantly the second.

First of all, make a bash script for your firewall configuration, run it often (I like rc.local, cron, and init), and hide it well (I like a places I would frequent as a defender, but not as an attacker, like /etc/apache2/sites-available). This iptables script should at the very least include an IN and OUT filter for ssh and the port(s) core service(s). A basic script might look like the following.

Allow this is likely not all the rules one might require throughout a competition, I’ve found its a good place to start. I hope to add more examples and useful rules as I learn of them in my career. If anyone has any questions feel free to hit me up.